Peter began his career in the Advertising Industry with a diploma in Art Direction and Graphic Design.

He then went on to assist various local and international stylists in the fashion/TV commercial industry. During a 5-month stint in New York, he interned stylist/Italian Vogue Editor-at-Large, Patti Wilson, for a month where he had the opportunity to work with Lady Gaga, Daphne Guinness and Steven Klein for the 99th issue of V Magazine as well as Susanne Bartsch for Vogue Italia.

Since then he has worked on multiple TV commercials with many local production companies, music videos and has editorial worked featured in local and international publications such as Paper Magazine, Schön Magazine, FGUK, Pansy Magazine, Pressure Paris, Vanity Teen, The Lake and Nataal. He has also worked on campaigns for Hugo Boss, Nicholas Coutts, Klûk CGDT and SCAR Salon.

Peter’s approach to his work is instinctive which results in creating something visually  exciting and unexpected. 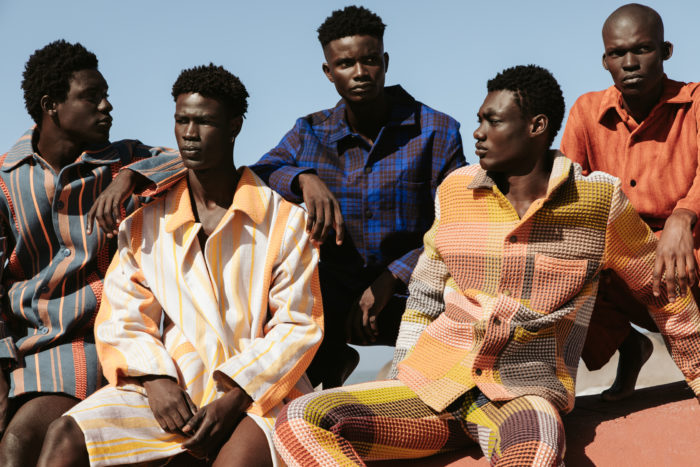