Anthony Bila, otherwise known as ‘The Expressionist’ was born in the township of Tembisa, east of Johannesburg, South Africa. His career began as a member of the world’s first Junior Board of Directors for HDI Youth Marketeers (a member of the TBWA\Hunt Lascaris group ) at the age of 18. This work brought him into the world of advertising, harnessing his insatiable appetite for storytelling. His concern always being to tell uniquely African narratives with a global perspective, having been simultaneously influenced by the advent of the internet and social media.

Over the past 10 years, Anthony has worked in advertising and as an interdisciplinary artist, specialising as a writer, illustrator, actor, photographer and director. He’s worked on both sides of the creative fence, as an advertising creative group head or senior content and community manager.

Whatever medium chosen Anthony’s concern is but one, to bring Africa to the world and the world to Africa, one photograph, film and/or story at a time to influence and inspire relevant, representative audiovisual content in all it’s forms.
Format Festival Portfolio Review and residency recipient Tokyo International Photography Competition Winner
Bookings 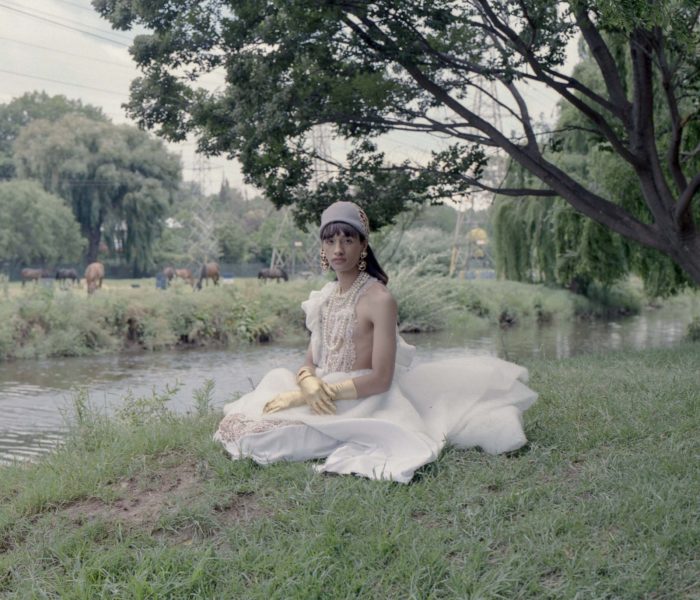 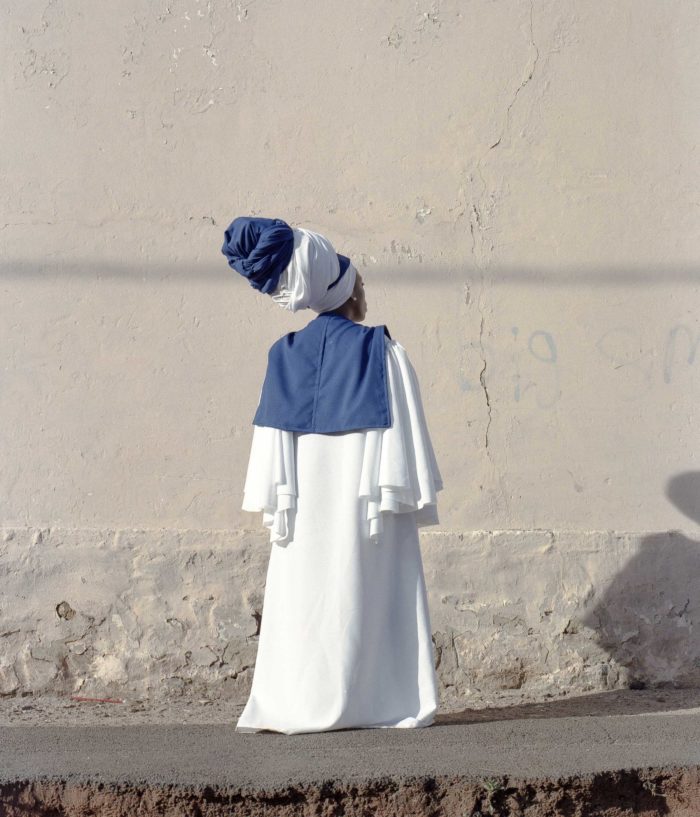 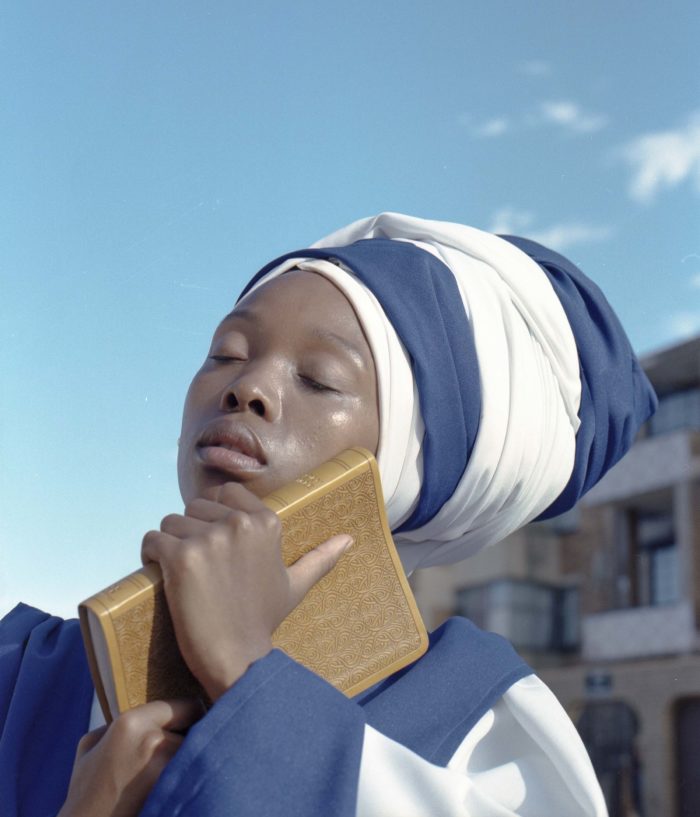 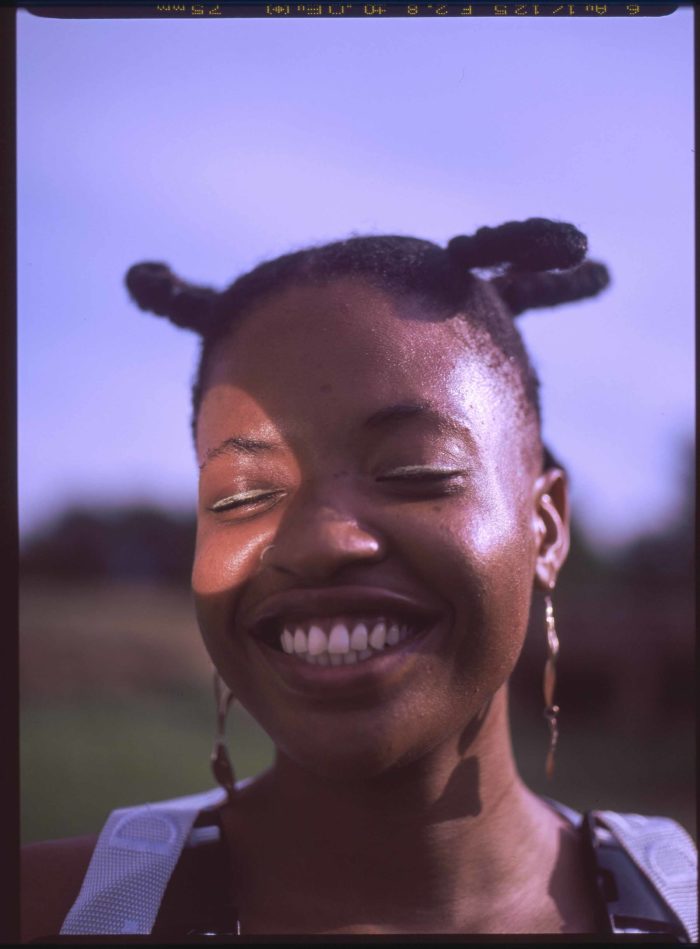 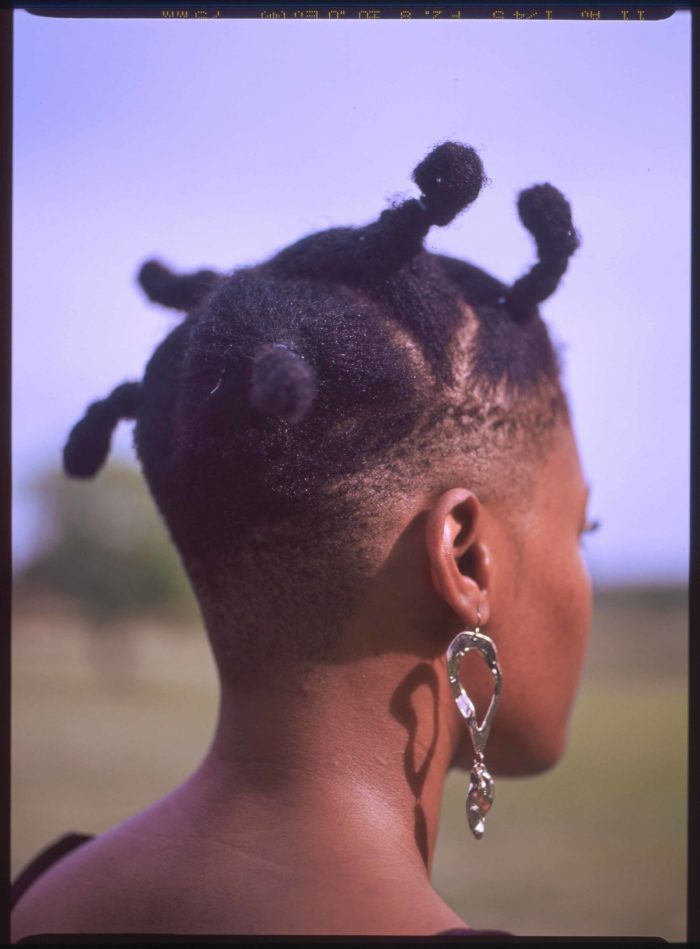 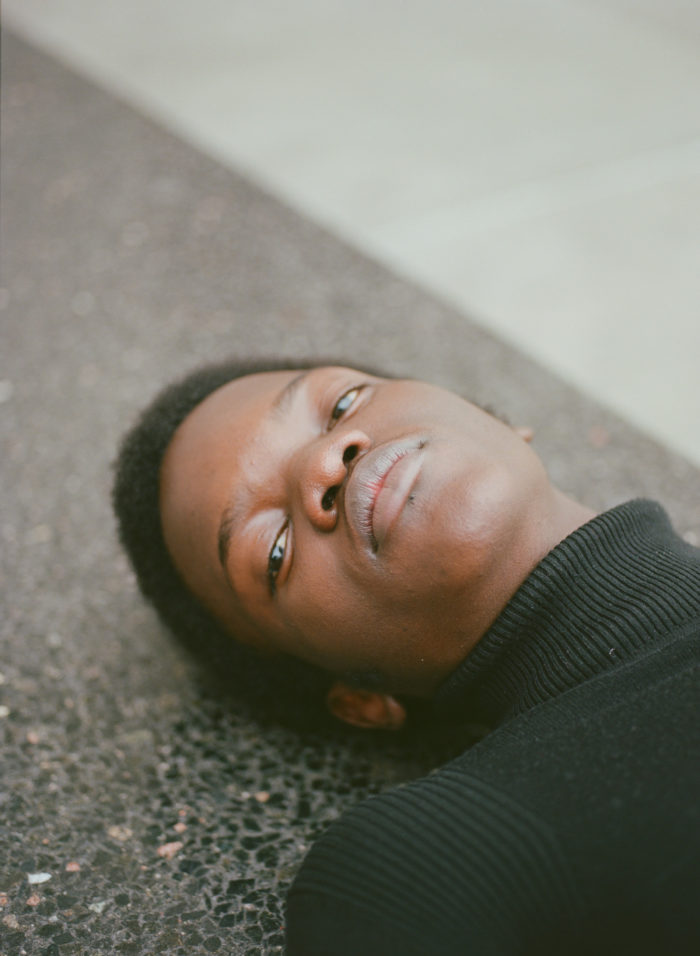 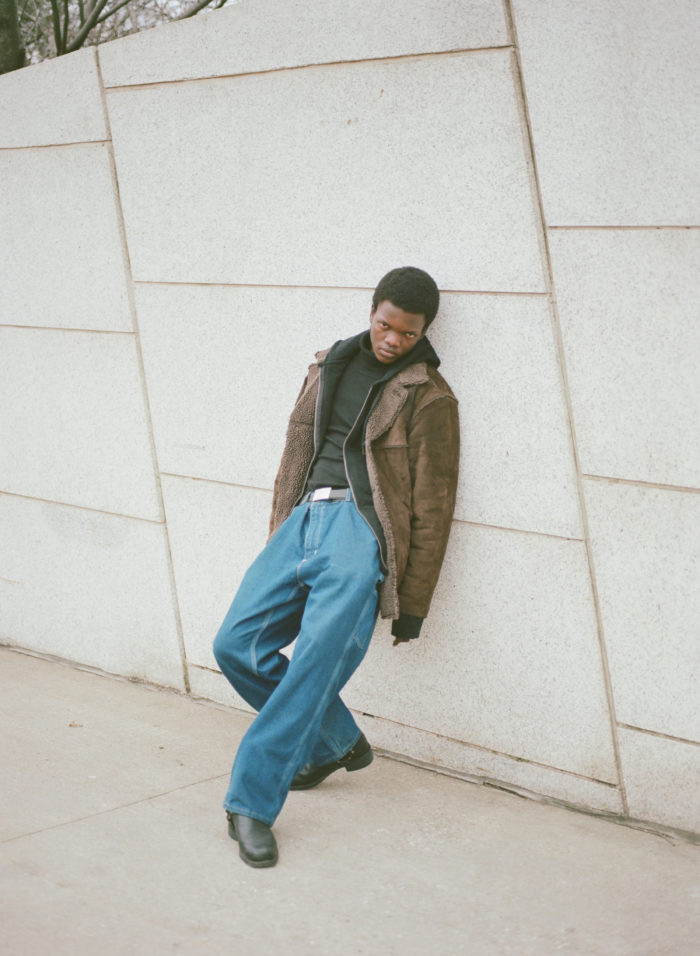 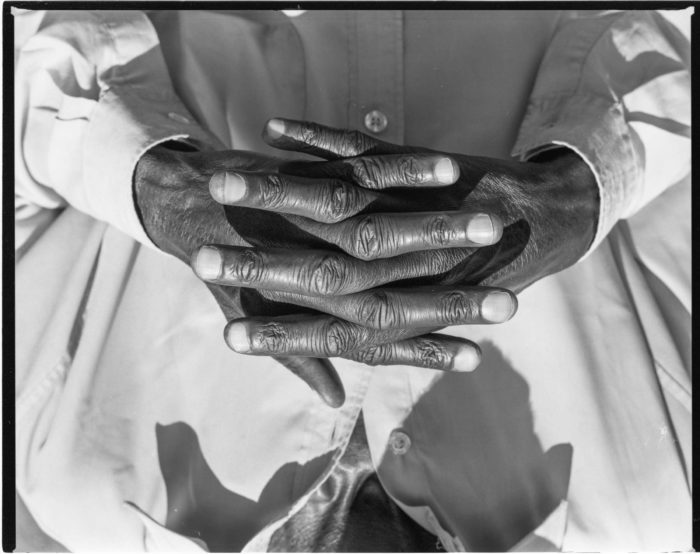 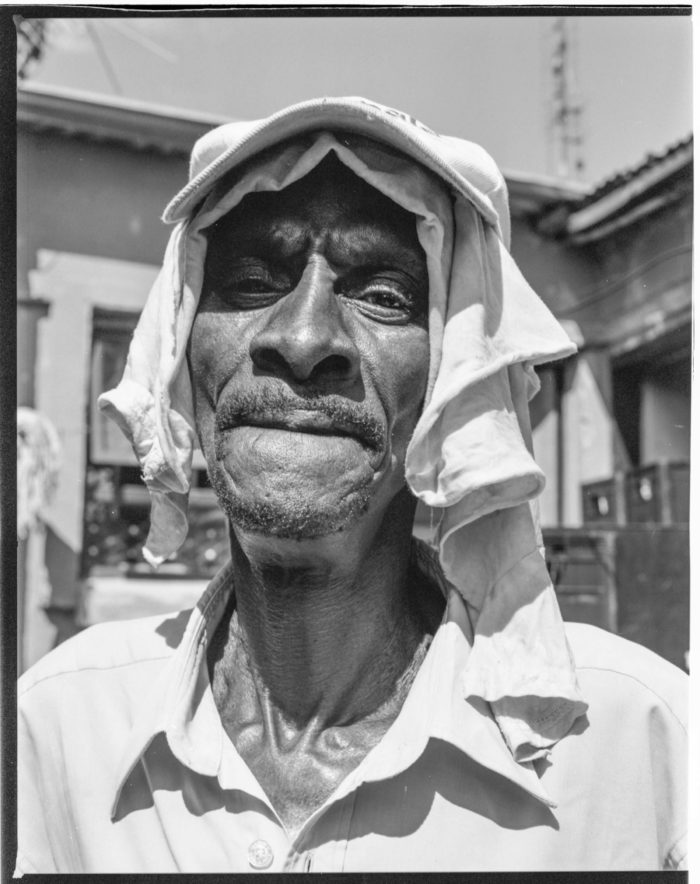 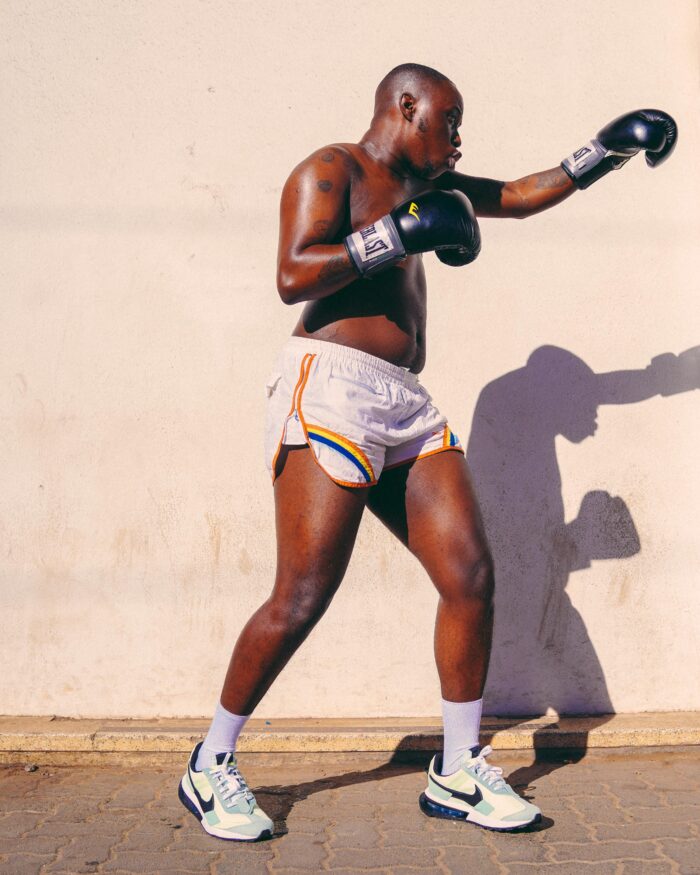 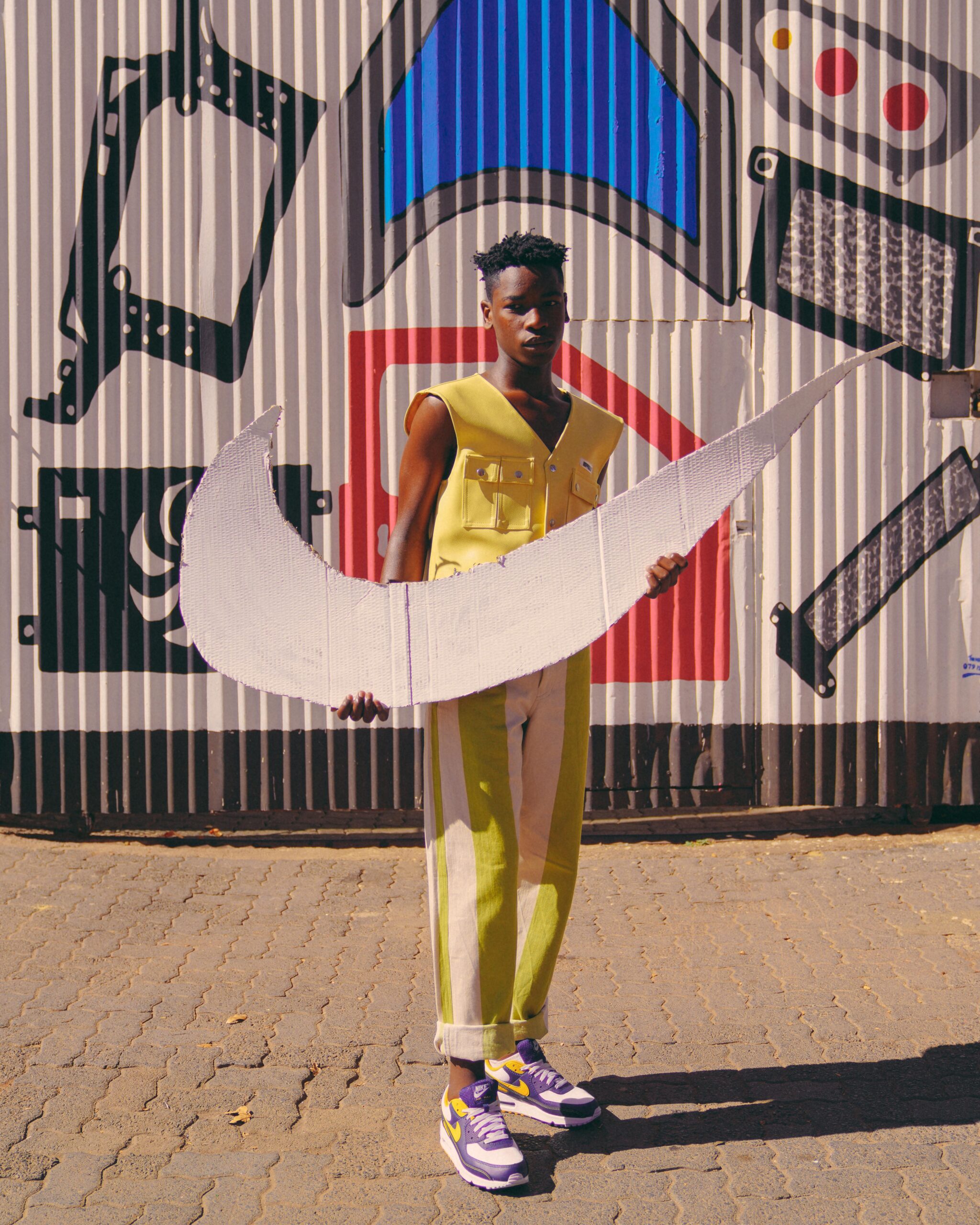 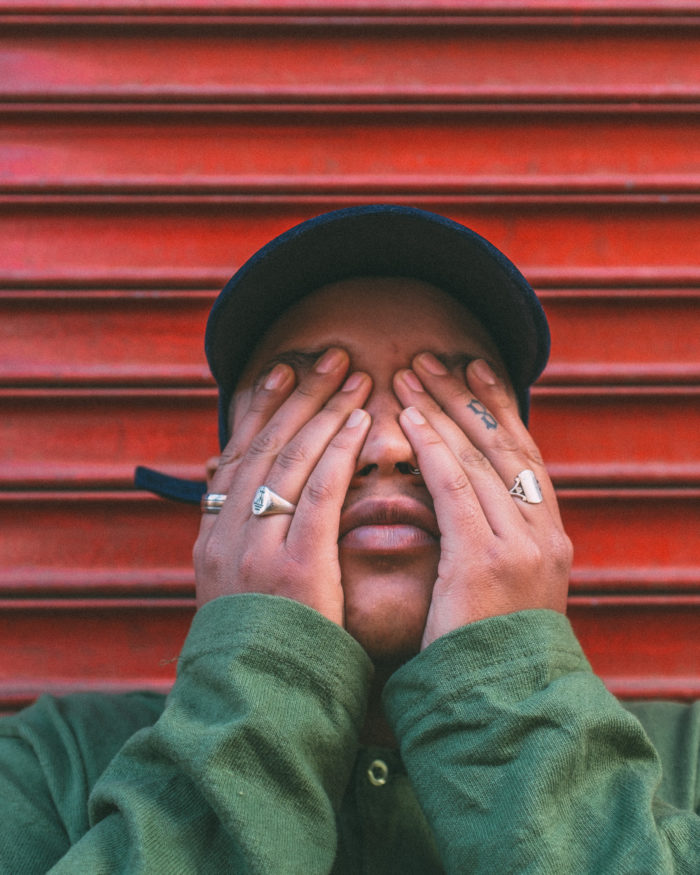 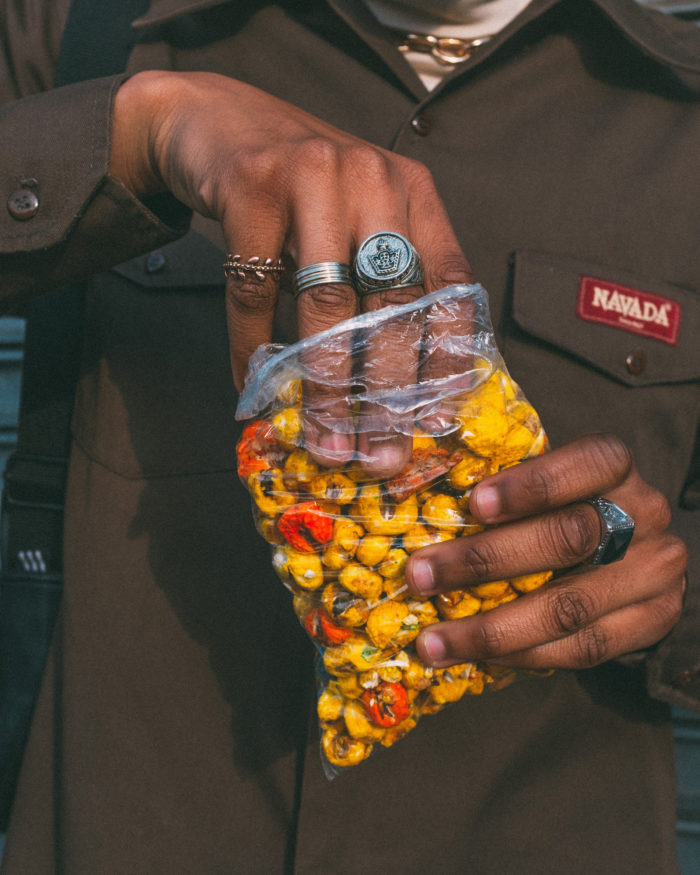 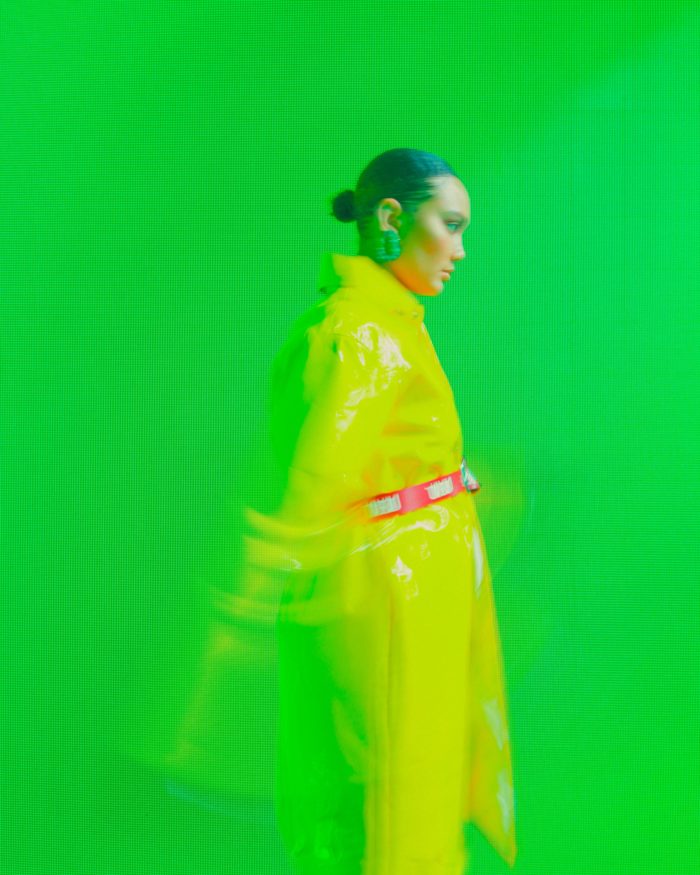 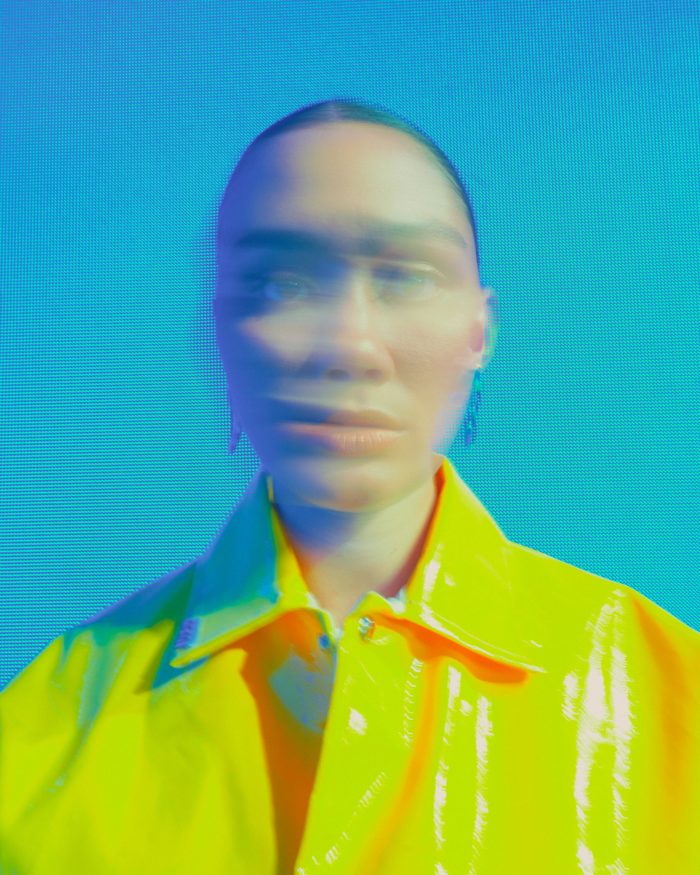 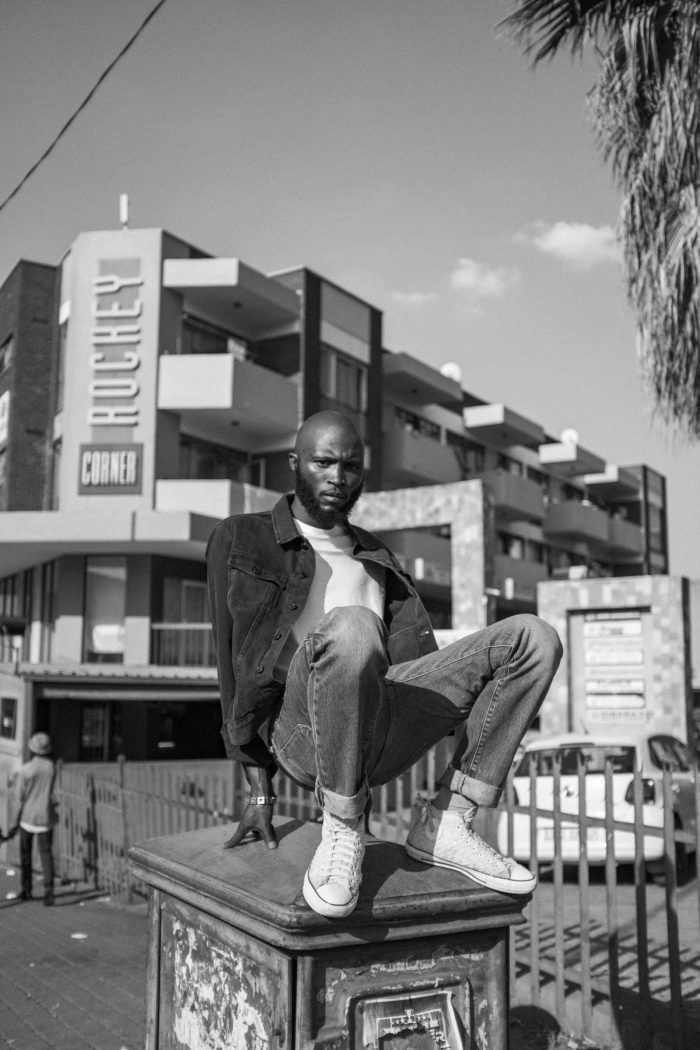 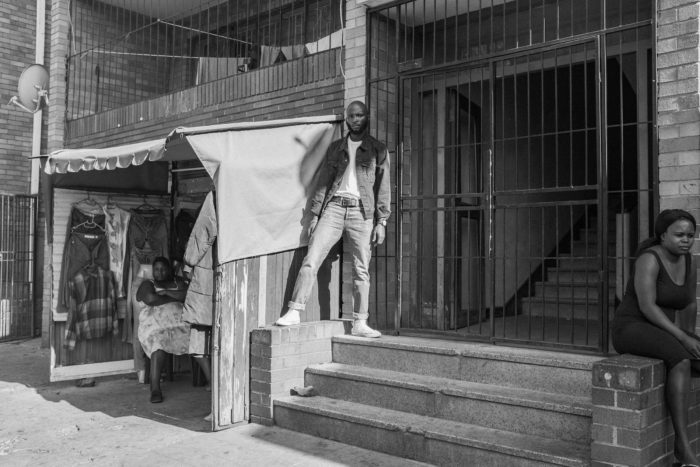 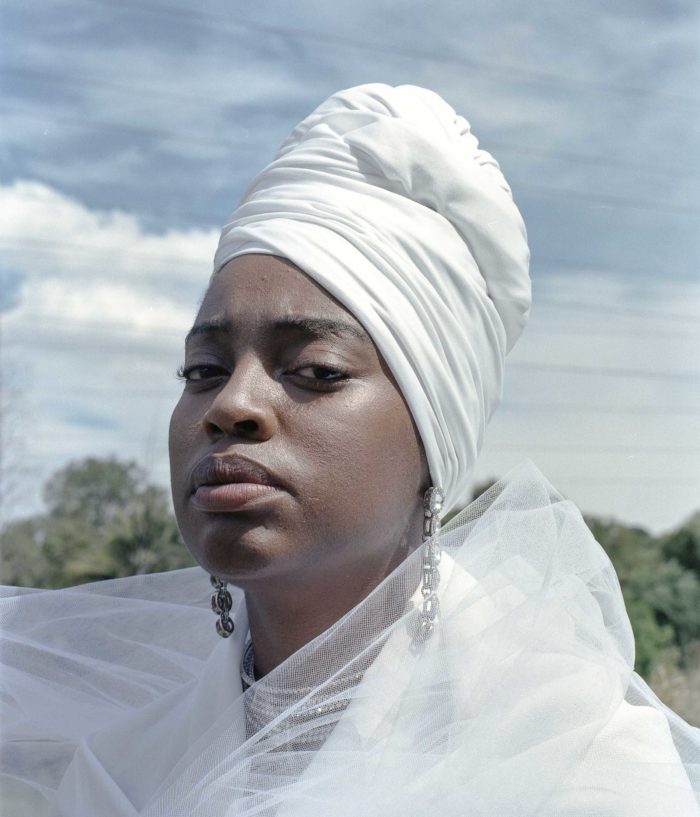 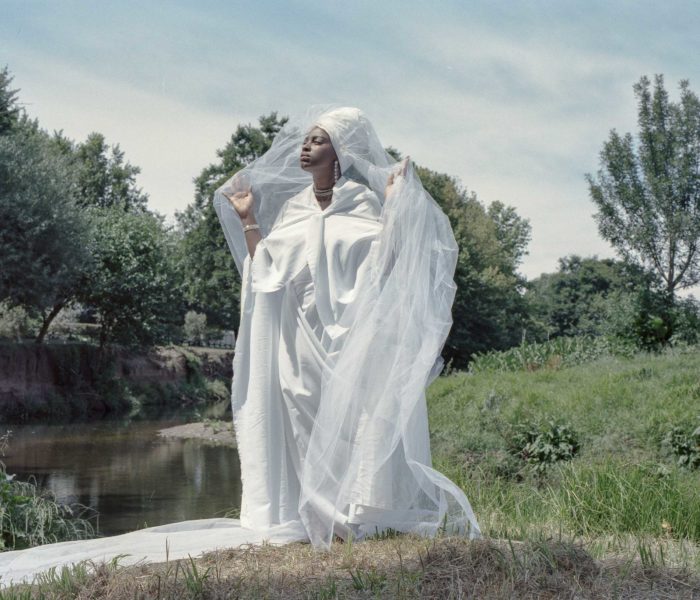 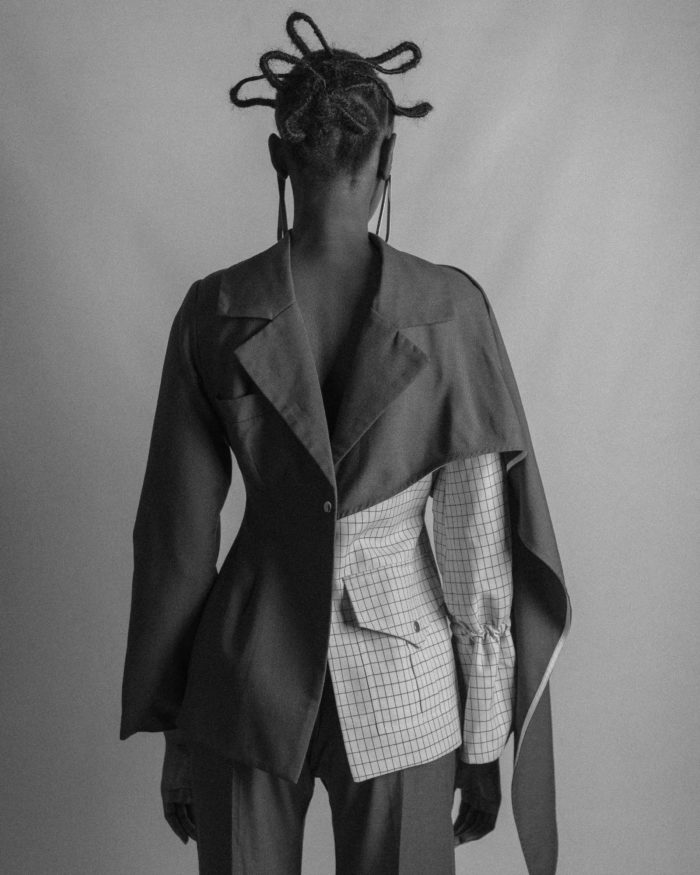 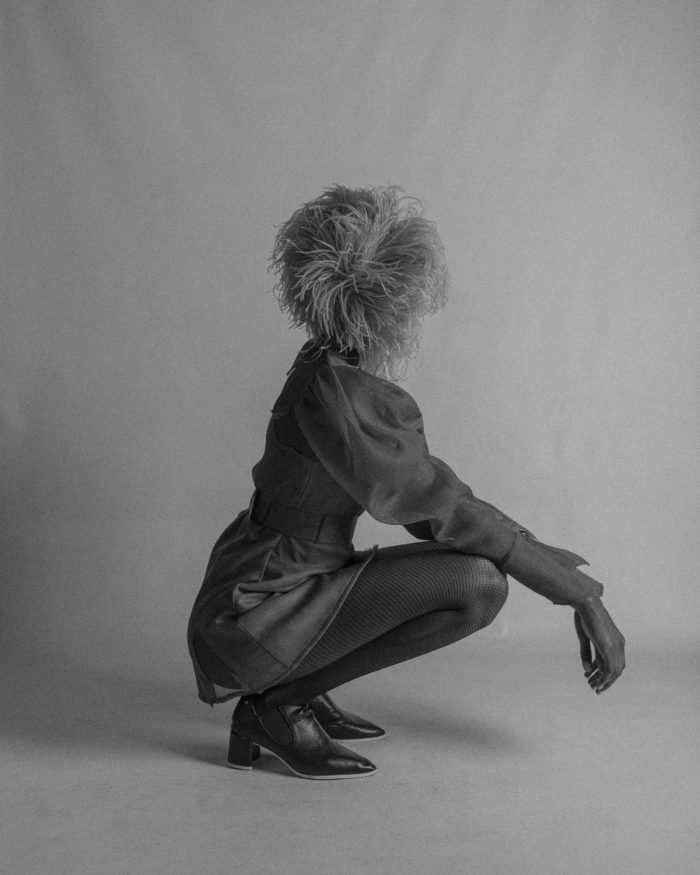 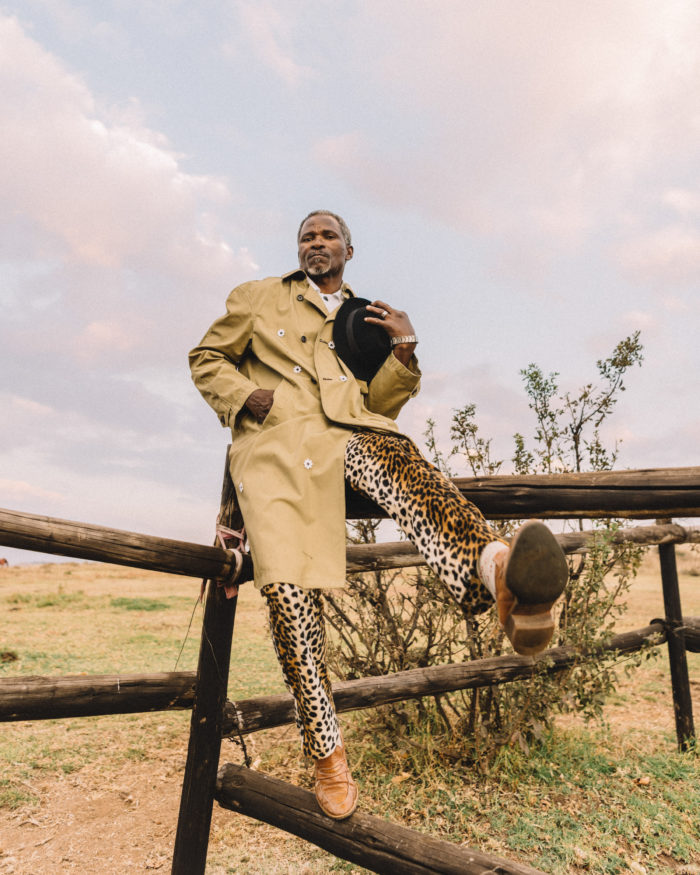 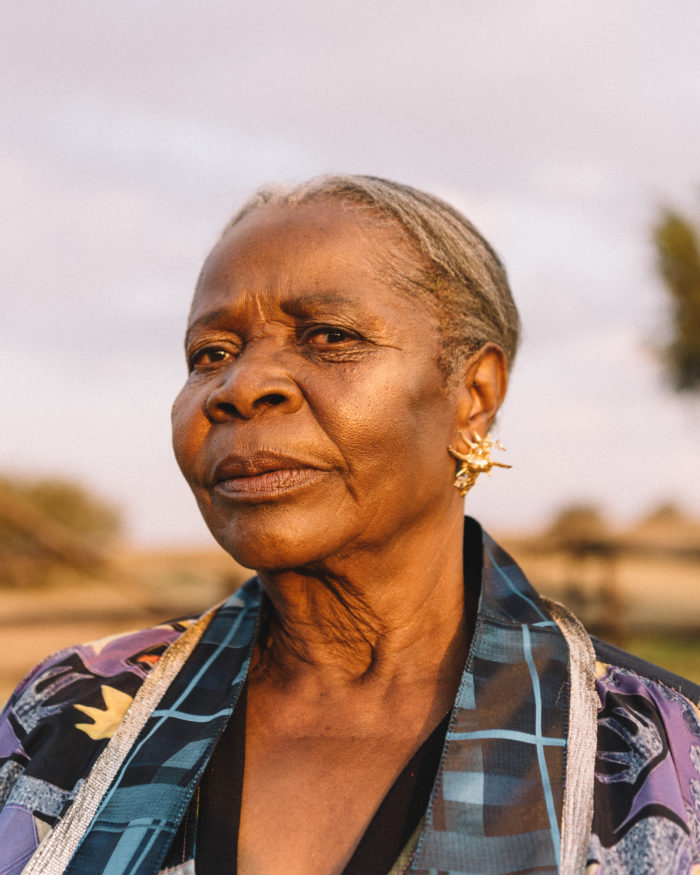 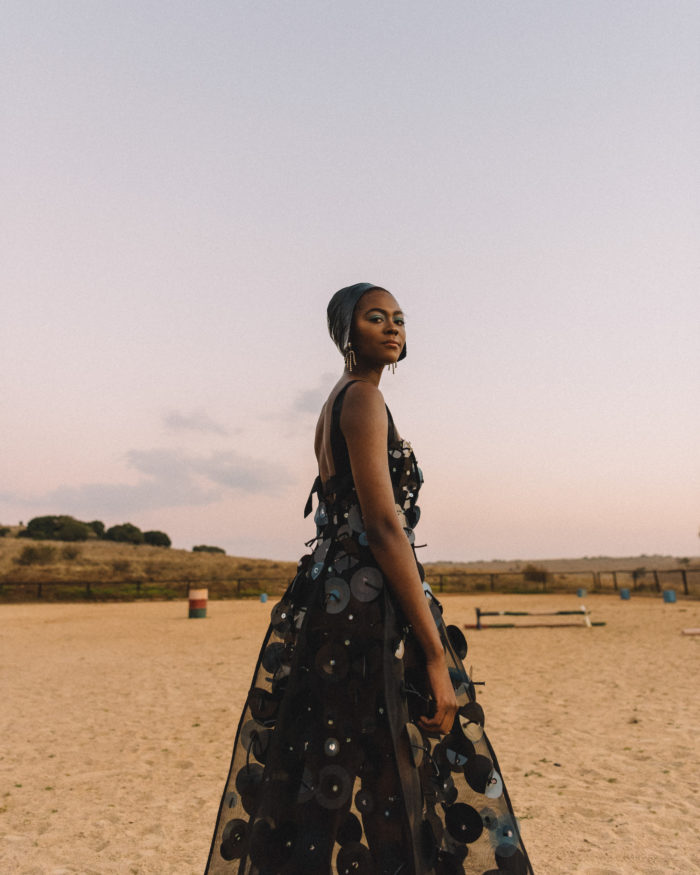 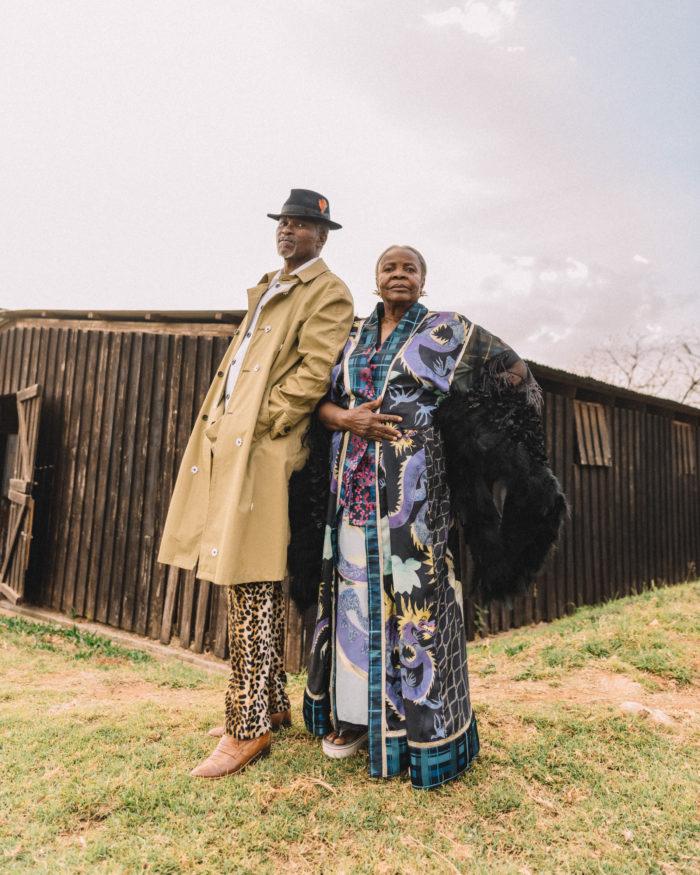 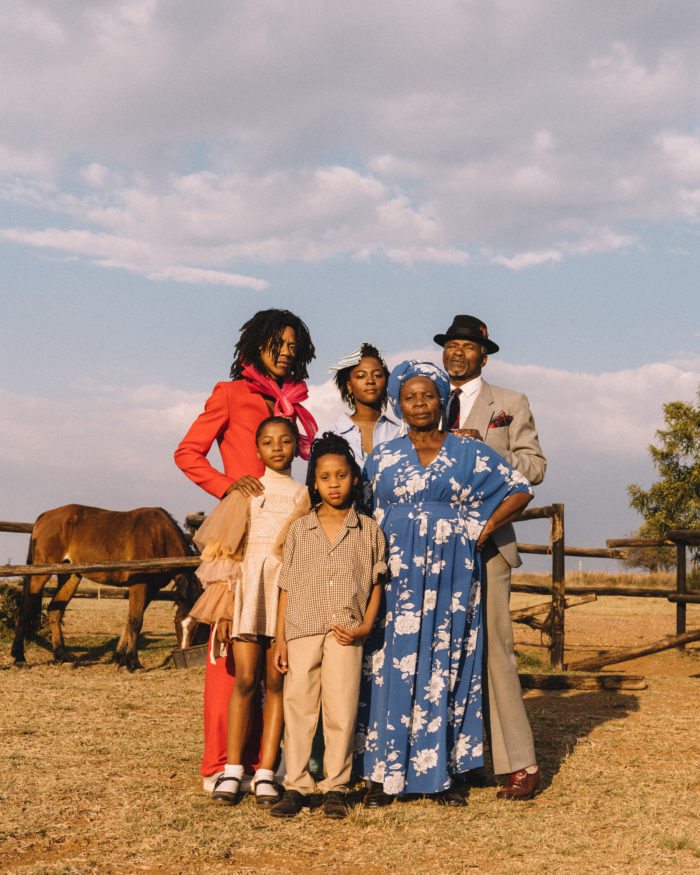 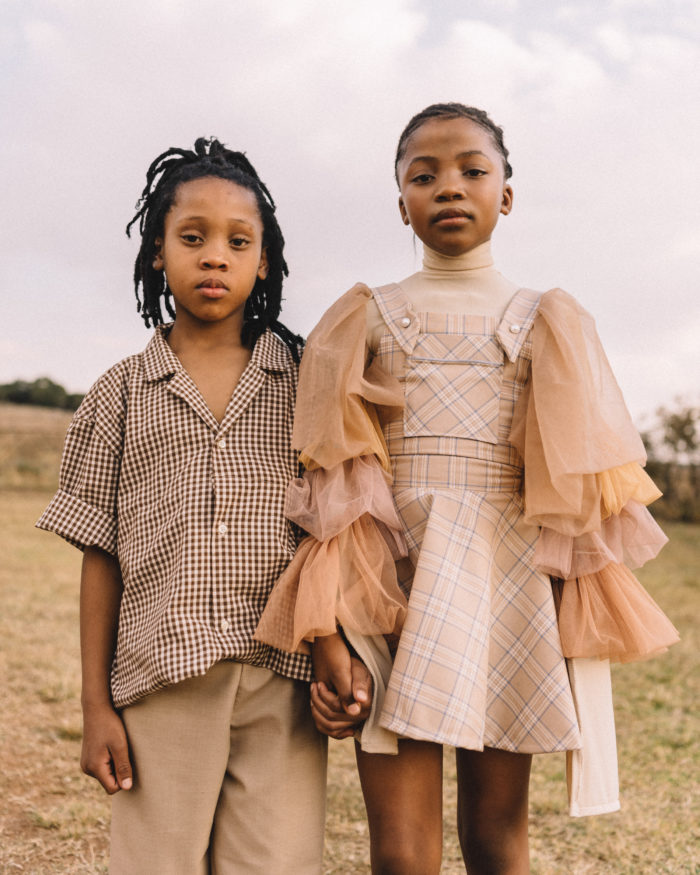 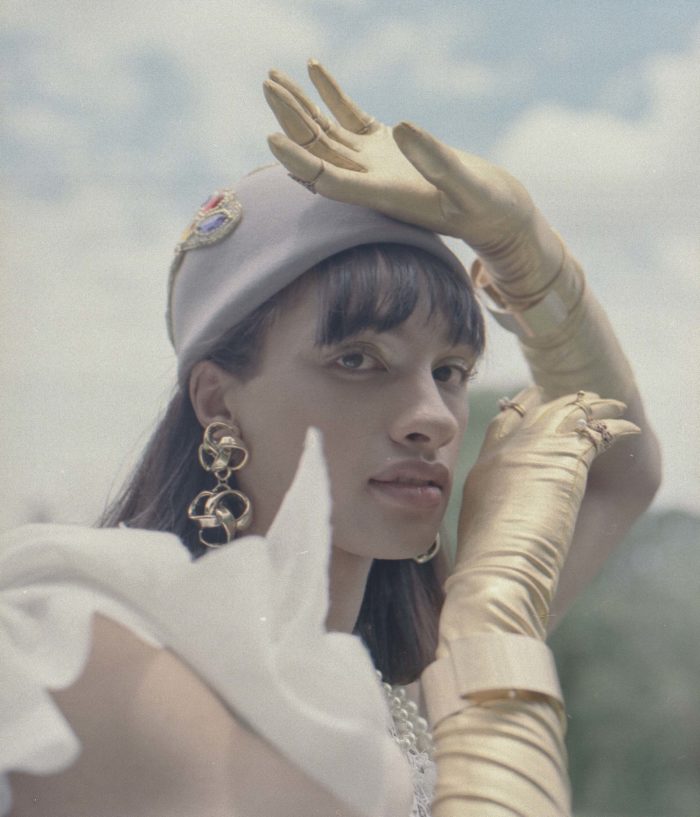