AnAkA is a visual storyteller documenting Spiritual omnipresence within the ritual of creation. Her imagination creates a bridge between the ancient and the future. AnAkA focuses on the root of the story to find the intricacies of its beauty to highlight the sacredness of human connection and conscious elevation.

In 2014, AnAkA began an ethnographic visual project entitled AKTIV8 Archive with the goal to preserve the cultural movements, processes and rituals she is aligned with. Since beginning the project in Los Angeles, she has collaborated with creators in the US, South Africa, parts of East & West Africa as well as Saint Lucia. AnAkA creates with clientele in the fashion, commercial, music video, short film and editorial realms. AnAkA has shown their works at Chale Wote Fest in Ghana, Lagos Photo Fest in Nigeria, the Portland Arts Museum, The SHED NY and has produced solo shows in Cape Town, New York and LA to name a few. AnAkA prays to continue to direct projects empowering the stories of those who lift up the world. 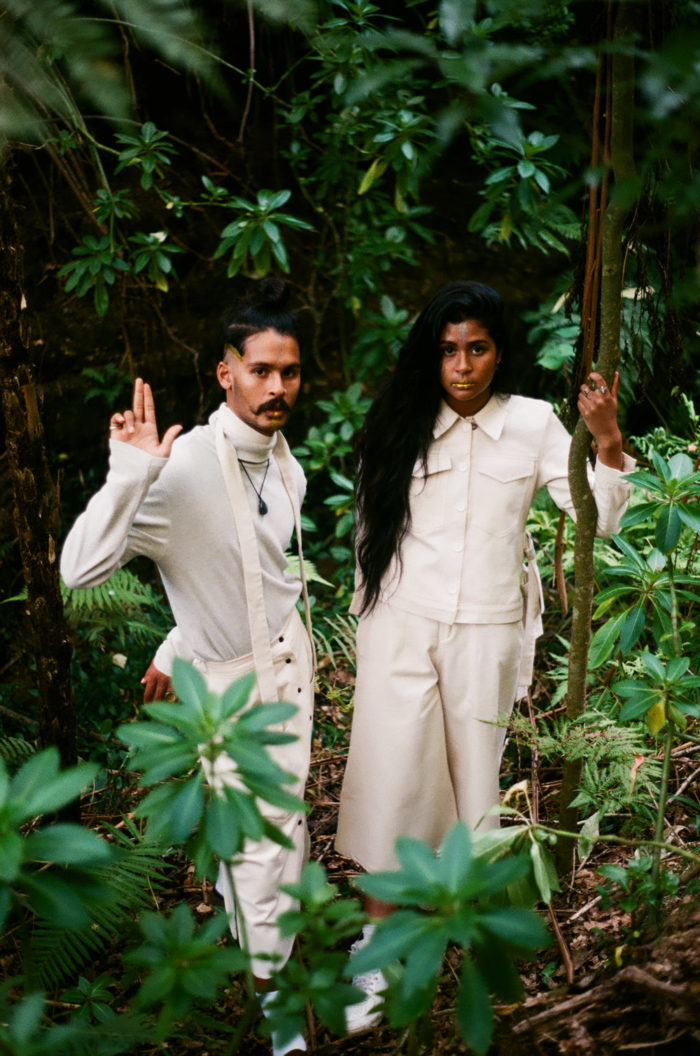 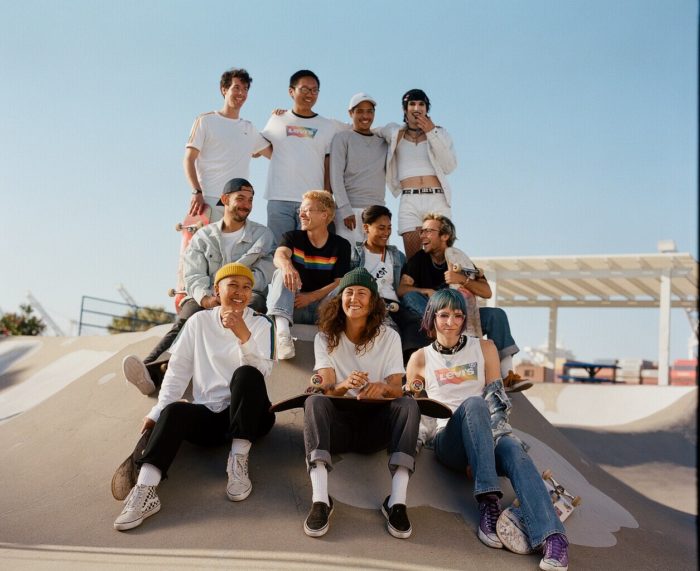 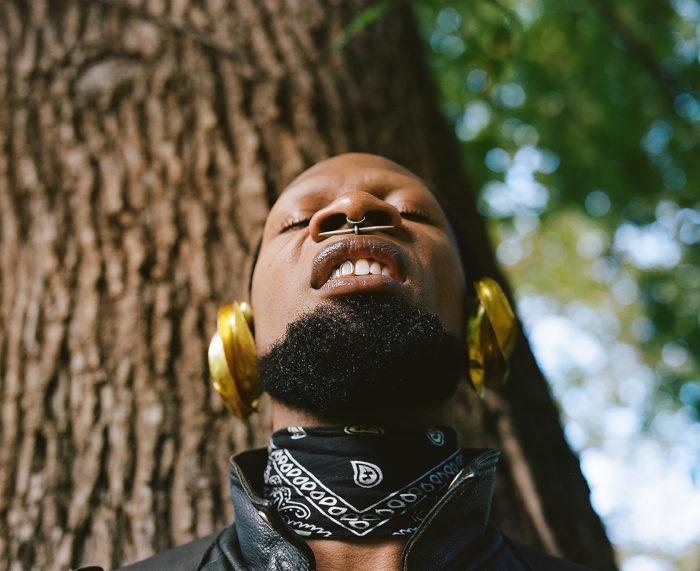 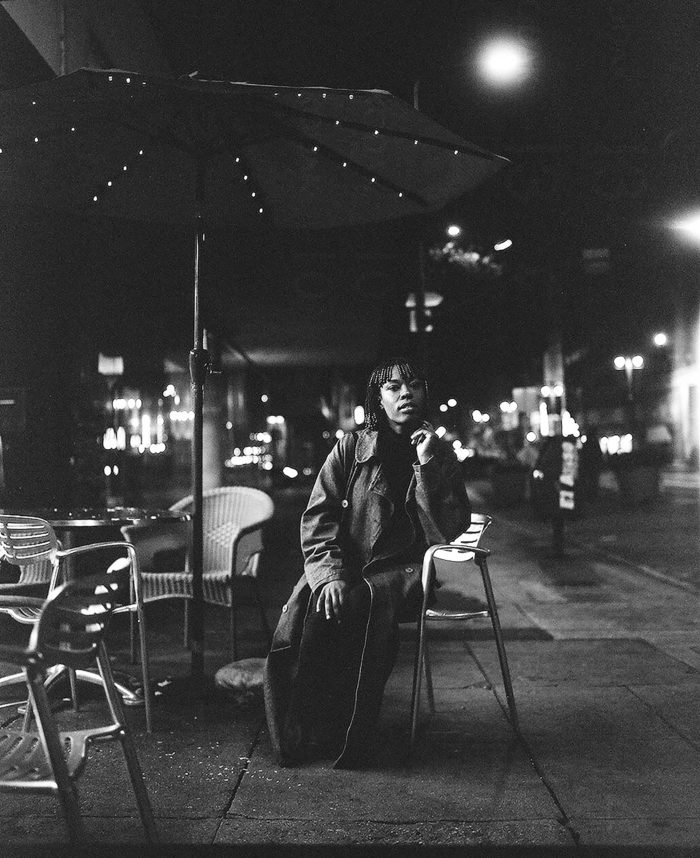 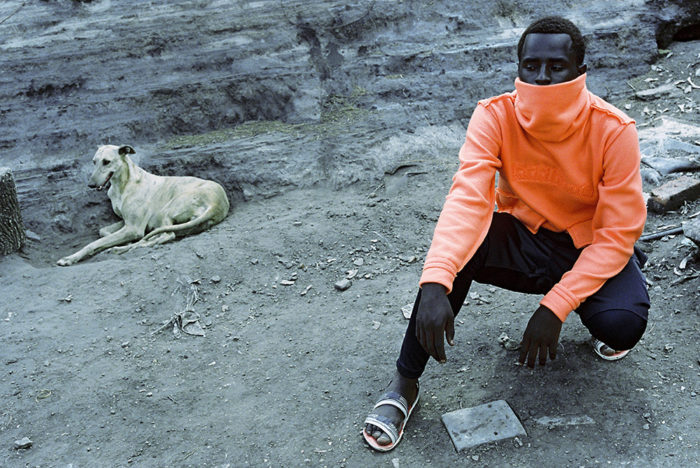 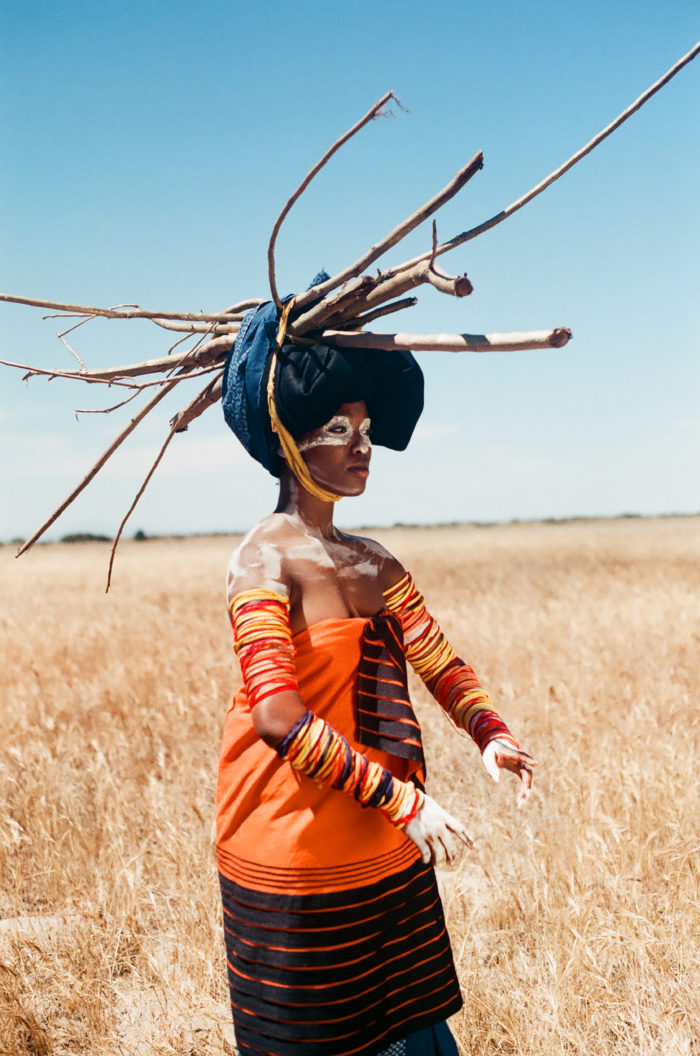